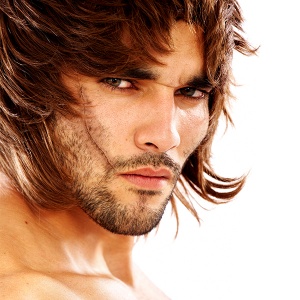 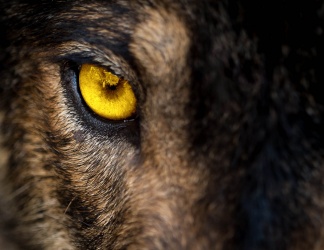 The Alpha is a Ferwyn male who leads a local pack of wolf shifters. The packs are named after the ruling Alpha. Samuel Walker is the Alpha of the Walker Pack in Memphis, TN. The Alpha position can be challenged in battle, or they can choose to step down when faced with a more dominant wolf shifter.

An alpha is a male Ferwyn who does not lead a wolf shifter pack but has a high level of dominance. James Reed and Jacob Tucker are examples of alphas. Each pack is made up of alphas who are instinctually ranked in power from highest to lowest.