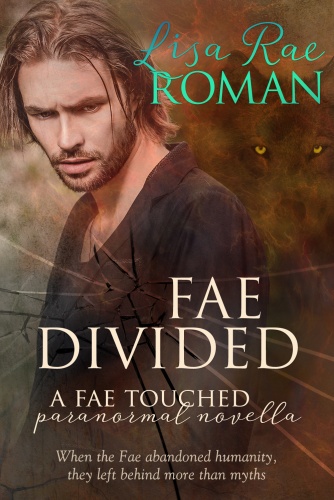 Book 2 in the Fae Touched Series

For love or duty… Inaction is not an option.

Sarah Reed knows her beloved truemate James would never desert her or their pack. She knows he would never side with rebel shifters nor align himself with the hate groups determined to destroy the magical community. But inexplicably, he had.

And though she’s no warrior, Sarah won’t let anyone—not even James—stand in the way of finding the truth.

Wolf shifter James Reed is facing an impossible choice. Tasked by the region’s vampire prince to infiltrate a group of outcasts endangering the future of all those he loves, duty to the Fae Touched requires him to go deep undercover. He never thought he could lie to his truemate Sarah. But to protect her and their son, he’d done even more soul-ripping damage — he’d left.

And now James is racing against time, for the longer he remains separated from Sarah, the weaker his truemate’s life force will become.

He cannot fail… Not in his duty, and not for their love.

Book 2 in the Fae Touched Series 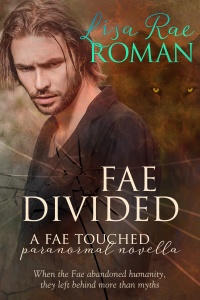 is available in the following formats: 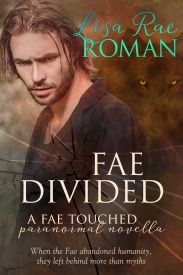