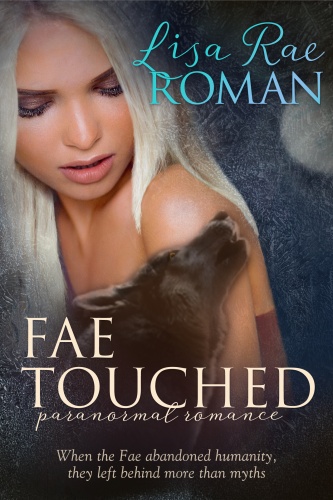 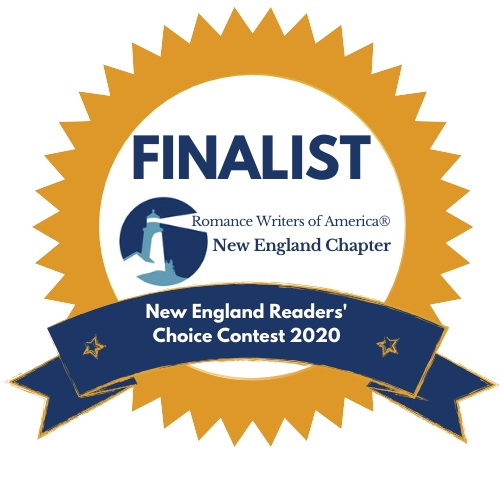 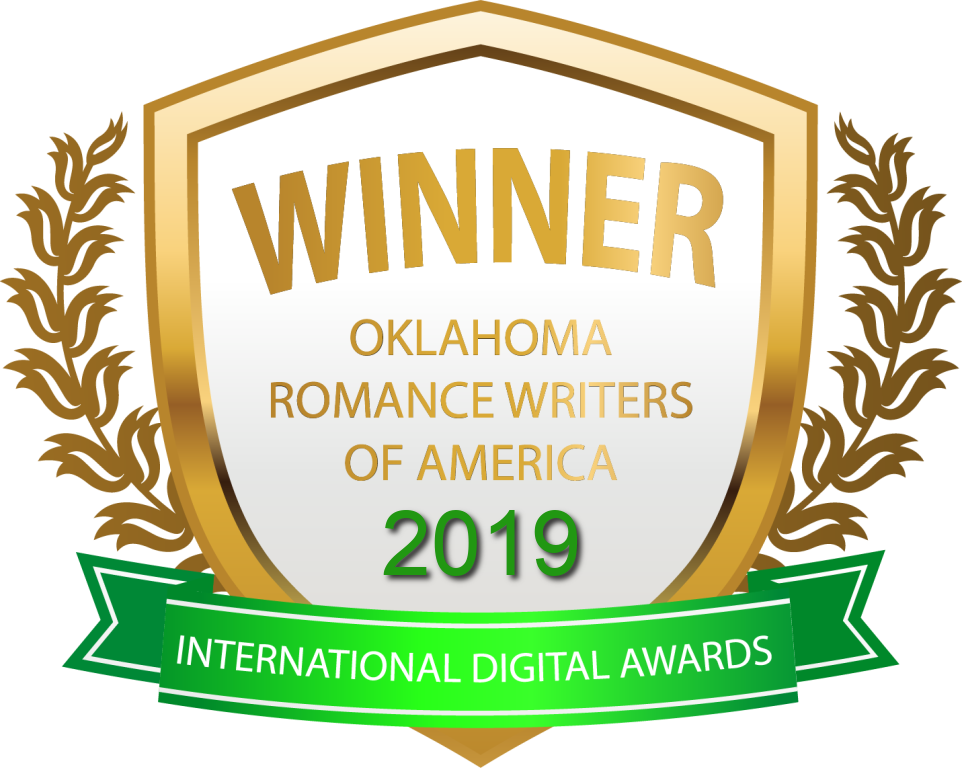 Book 1 in the Fae Touched Series

When the Fae abandoned humanity, they left behind more than myths

Abby isn’t human…she’s only pretending to be.

These are the rules Abigail MacCarthy has followed since escaping the secret agency that controlled her life for years. But eluding recapture by the facility is not the only threat to Abby’s continued freedom.

A rare halfblood in a world with wolf shifters, witches, and vampires who would demand allegiance if her bloodlines were discovered, staying off the magical community’s radar is key.

But one broken rule—okay, three—meant her days of hiding are over.

Nothing has ever divided his loyalties…until Abby

Guard the region
Protect the queen
Nurture the Clan

These are the creeds Alpha shifter Samuel Walker lives by. Yet after his queen is saved from an assassination attempt by magic that shouldn’t exist, Samuel is torn between responsibility to the Fae Touched and protecting the beautiful halfblood he’s tempted to claim as his own.

What will happen when doing his duty puts Abby in danger? Samuel is about to find out…

Contents include unapologetic alpha males, strong heroines, a bit of cursing, a little violence, and some steamy scenes—tastefully done, of course.

Book 1 in the Fae Touched Series 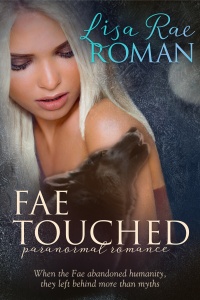 As head of the region’s Guard, Samuel Walker was one of the highest-ranking Fae Touched in the ESC. As the príoh of its Ferwyn Clan, he was in charge of every wolf shifter in the territory and the Alpha of its strongest pack. Though he was several inches shorter than Tucker, he was no less formidable. Built like a boxer with a broad chest, defined arms, and a thick but flat waistline, Clan Walker’s leader radiated authority. There was no doubt in Abby’s mind which male currently sandwiching her was the more dominant shifter.

In contrast to his intimidating demeanor, his sandy-blond hair was disheveled. The jagged layers sticking up in every direction around a ruggedly masculine face, the windswept style softening the sharp angles of his high cheekbones and square jawline.

Abby’s fingers itched to straighten the beautiful chaos, despite her escalating fear. Rather than give in to the ludicrous temptation, she death-gripped the articles in her hands.

What was wrong with her?

“I said back off, lieutenant.” Samuel glared at his subordinate, amber eyes narrowing.

Tucker raised his brows but released her so abruptly that Abby lost her balance. She backpedaled into a solid wall of warm flesh and then hopped forward with a squeak, teetering on her thin-heeled pumps.

Samuel grasped her from behind, cupping the side of her neck with one hand while the other held onto her arm. When she was steady, he leaned down until his nose bumped her temple and drew in a lungful of air.

Abby’s heartbeat skyrocketed. Everything she’d done to stay off the Fae Touched community’s radar could be wiped out with a single whiff.

“Be calm.” He inhaled again, his thumb making small circles at the base of her skull, the rough pads of his fingertips resting on the rapid pulse in her throat.

“I need to go.” Abby wanted desperately to break the deceptively gentle hold and run. Instead, she held perfectly still, her silk blouse sticking to her damp skin as she resisted the instinctive urge that all prey possessed to flee from an apex predator. Running would make things worse—if that were even possible.

“I’m not going to hurt you,” Samuel said. He wrapped the long fall of her ponytail around his knuckles and brought the captured blond ends to his nose. “But I need to know what species you are.”

“I…I don’t know what you’re talking about.” The fingers tangled in her hair were inappropriately intimate, even for a Ferwyn male. Abby sensed the commander wasn’t purposely trying to scare her, but he was doing a bang-up job of it anyway. “I’m human. Untouched by Fae magic,” she told him, working to control the quiver in her voice and failing.

She had always been a miserable liar.

“Commander, what are you doing?” Lady Rose interrupted the tense exchange, fists on her slender hips. “Release the girl so we can finish up here.”

Abby waited, hardly daring to breathe while Samuel slowly unraveled her ponytail and stepped away.

“Thank you,” she said without thinking, the polite response written into her DNA at birth and honed at her Southern mother’s knee. No matter how inane the reply sounded, she was grateful for anything that placed distance between them. Anything that kept the powerful Alpha from figuring out who Abby was. What she was.

Her legs felt like they wouldn’t hold her weight, but she managed a slow, steady pace toward her boss and the impatiently waiting vampire queen.

At Samuel’s clipped words, Abby stopped and glanced behind her.

It was another mistake.

The commander’s irises glinted more yellow than brown under the harsh lights of the boutique, his attention squarely on Abby instead of the young shifter by the door. His penetrating gaze bore into hers as he brought his knuckles to his nose and sniffed.

is available in the following formats: 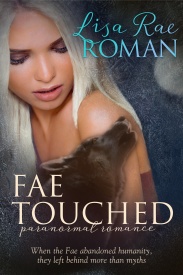