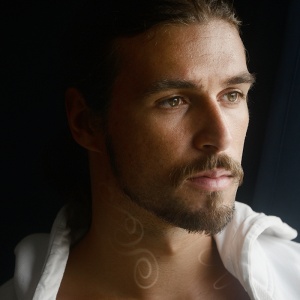 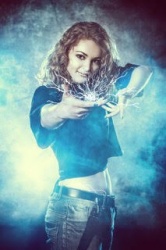 The beloved. Witches. Initially human students of the Sídhe who were genetically altered by the use of ancient Fae spells and magical symbols tattooed into their skin. Witches move among Untouched society more freely than the other Fae Touched races and are well-known for their healing magic along with the ability to cast wards and speak minor prophecy. Powerful offensive and defensive spells are kept under wraps to maintain a non-threatening image to humanity. Healer Regan Chandler and Liaison Carter Jenkins are witches.