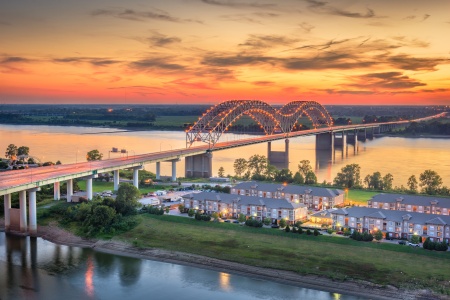 The island is the sovereign seat of the East South Central Region and the home base of its reigning queen. Mud Island is a small peninsula between the Mississippi River and Wolf River Harbor on the northern side Memphis, Tn. The island was given to the magical community by the US government in the early 1930s in keeping with the edicts of the recently signed Fae Accord. Rose Standish took the previously useless muddy sandbar and turned it into a self-sufficient district providing housing for thousands of nonhumans and their families. The locals refer to the Fae Touched provinces as Blood Island, the term more tongue in cheek than derogatory.